skip to main | skip to sidebar

For almost two decades since 9/11 the mainstream media in every Western country, and to some extent the rest of the world, has adopted Orwellian language to whitewash and mislead the public about the nature of Islamist regimes, political Islamism and the creeping bigotry, hatred and extreme right-wing, conservative, fundamentalist intolerance in parts of the world.

There needs to be a push-back against this agenda, or our world will slowly become dominated by the most hateful and intolerant views, passed off as normal and even liberal. The quiet alliance between Islamist right-wing extremists and parts of the Western Left will leave a wound on human societies that will be impossible to heal. We saw that wound in Iraq when Islamic State (ISIS) “insurgents” overran parts of the country, committing genocide, ethnic cleansing and systematic rape and enslavement of people as media described their acts and “militant” and an “insurgency.” 5,000 ISIS members booked tickets from European airports to go to Iraq to commit genocide, and hundreds returned home without ever being held to account. Even today you will not encounter the terms ethnic cleansing or genocide in mainstream media coverage of ISIS, or hear it described as a right-wing death squad. 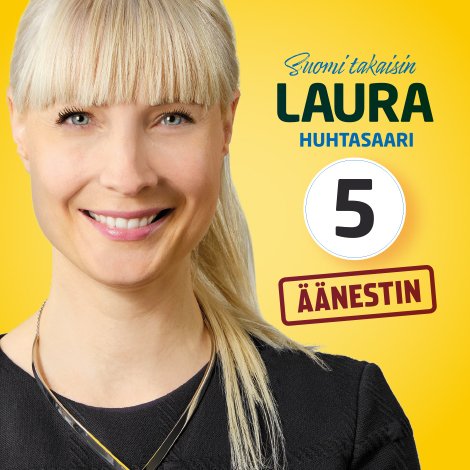 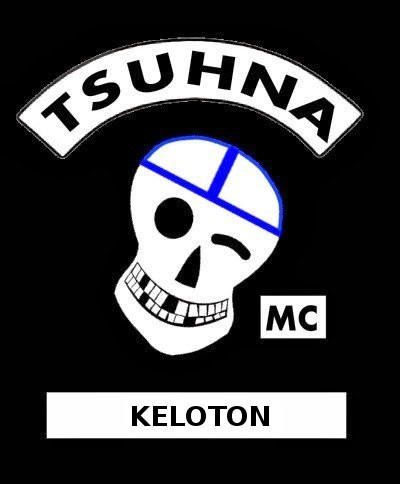